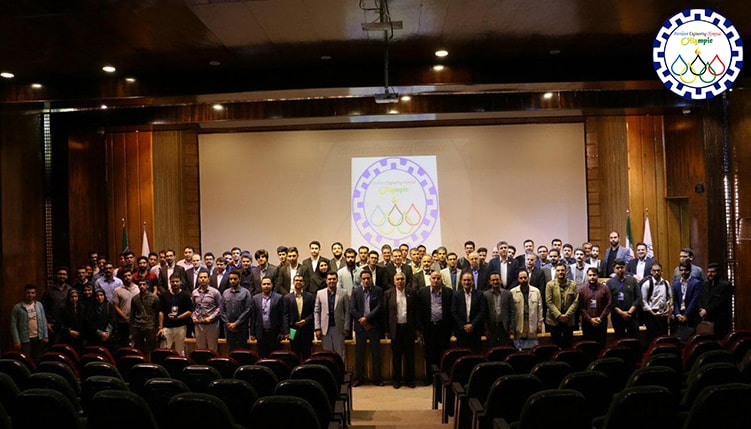 The second national scientific-research Olympiad of petroleum engineering was held on May 1st 2018 at Sharif University of Technology by collaboration and sponsorship of 16 companies, organizations and universities.